The EdAlive design team created the core teaching sequence at the heart of Maths Invaders Online by de-constructing the teaching of computational maths into a series of 850 carefully crafted activity types or Units. We then programmed 850 individual algorithms to create an endless stream of questions for each of the activity types. The resulting fine-grained sequential learning progression comprehensively covers numeration and most aspects of computational maths and works towards math fact fluency and mental maths agility.

The endless stream of levelled, sequenced Questions that is generated by the algorithms is fed into Maths Invaders Online to create the waves of descending Invaders in the Maths Invaders Game and the EdAlive Adaptive Learning System that controls the presentation of questions in Space Rescue.

The maths content in Maths Invaders Online is organised into 850 Units which are grouped into 128 sequential Steps including 10 Level Tests. The Steps are organised into the All Topics matrix by Levels and Topic. An additional specialised algorithm, with variable inputs, generates a massive range of multiplication and division tables.

Maths Invaders Online starts with Year 1 counting and simple addition and builds up to more complex addition, subtraction, multiplication and division tables all the way to challenging Year 10 calculations including powers and square roots.

From beginning to end Maths Invaders Online comprehensively covers computational maths and fosters the development of a mathematical mind-set in students.

The All Topics matrix is displayed in multiple locations within Maths Invaders Online. Depending on the context it can be used to select content, display progress or access reports. The 128 Steps including the 10 Level Tests are organised into a sequenced progression used in the Topic Selection Matrix, Galactic Campaign and the EdAlive Adaptive Learning System. At the end of each of the 10 Levels there is a Level Test which is incorporated into the Step numbering system. Still can’t find an answer?
Send us a ticket and we will get back to you.
Submit a Ticket 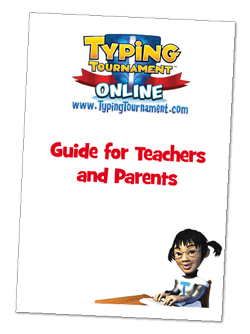 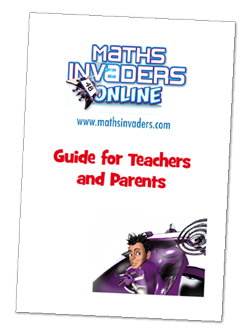 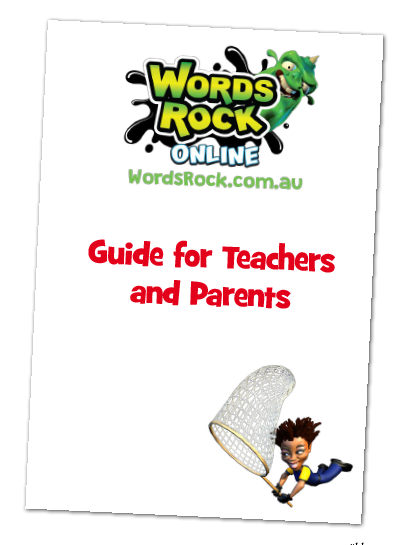 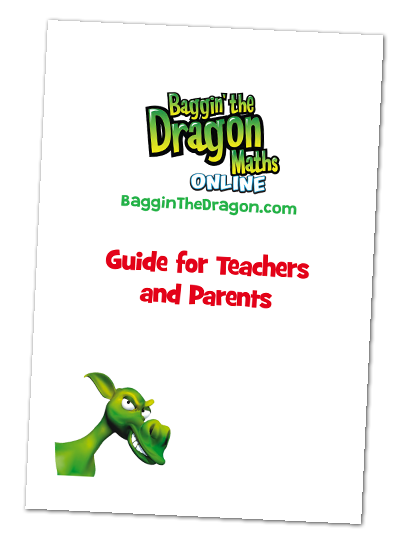